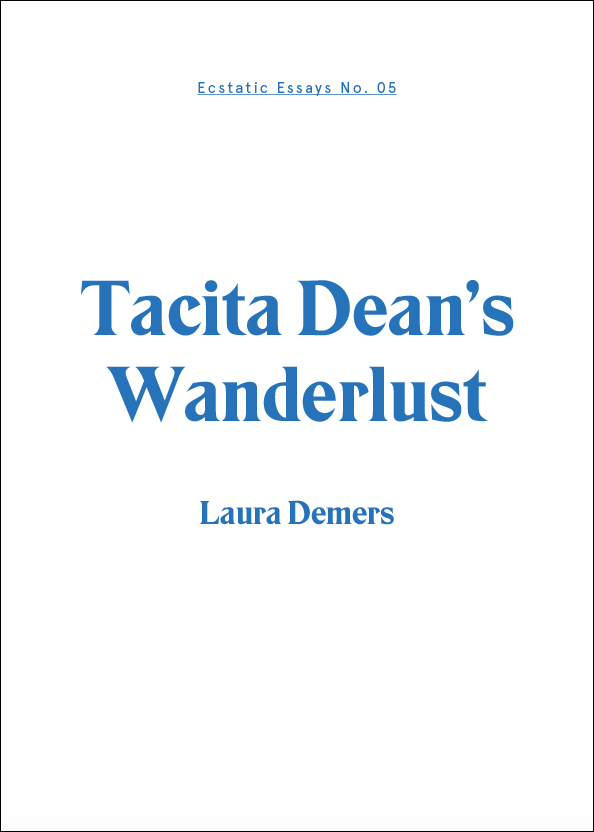 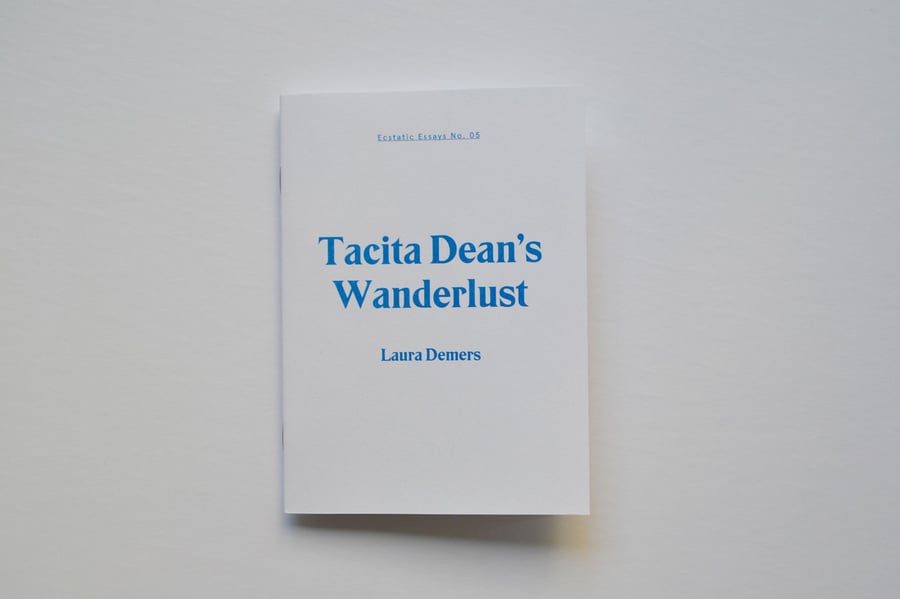 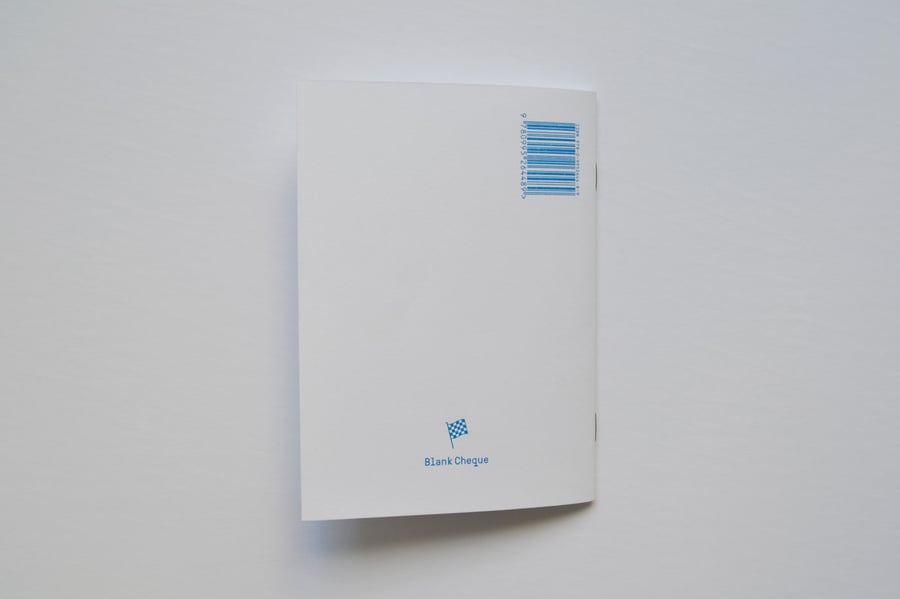 "Through grand voyages of her own, camera in tow, [Tacita Dean] has shown a predilection for the ungraspable and uncontainable; for the liminal space between fiction and reality; for buried pasts and failed utopias; for natural catastrophe, human tragedy, and fate; for that which is blown away in the wind or is left to decay imperceptibly over several decades."

Ecstatic Essays is a series of pamphlets presenting nuanced opinions on popular icons in arts & culture.

* Laura Demers is a visual artist and writer who lives and works in Toronto. She holds a BFA in Painting from the University of Ottawa, and an MA in Art History and Theory from the University of Toronto. Her work has been shown in Ottawa, Montreal and Toronto, and she has participated in numerous residencies abroad. She has contributed to panels and publications on topics such as materialism and metaphor, architectural theory, and media studies. Her current practice comprises writing, drawing, and digital and print media.