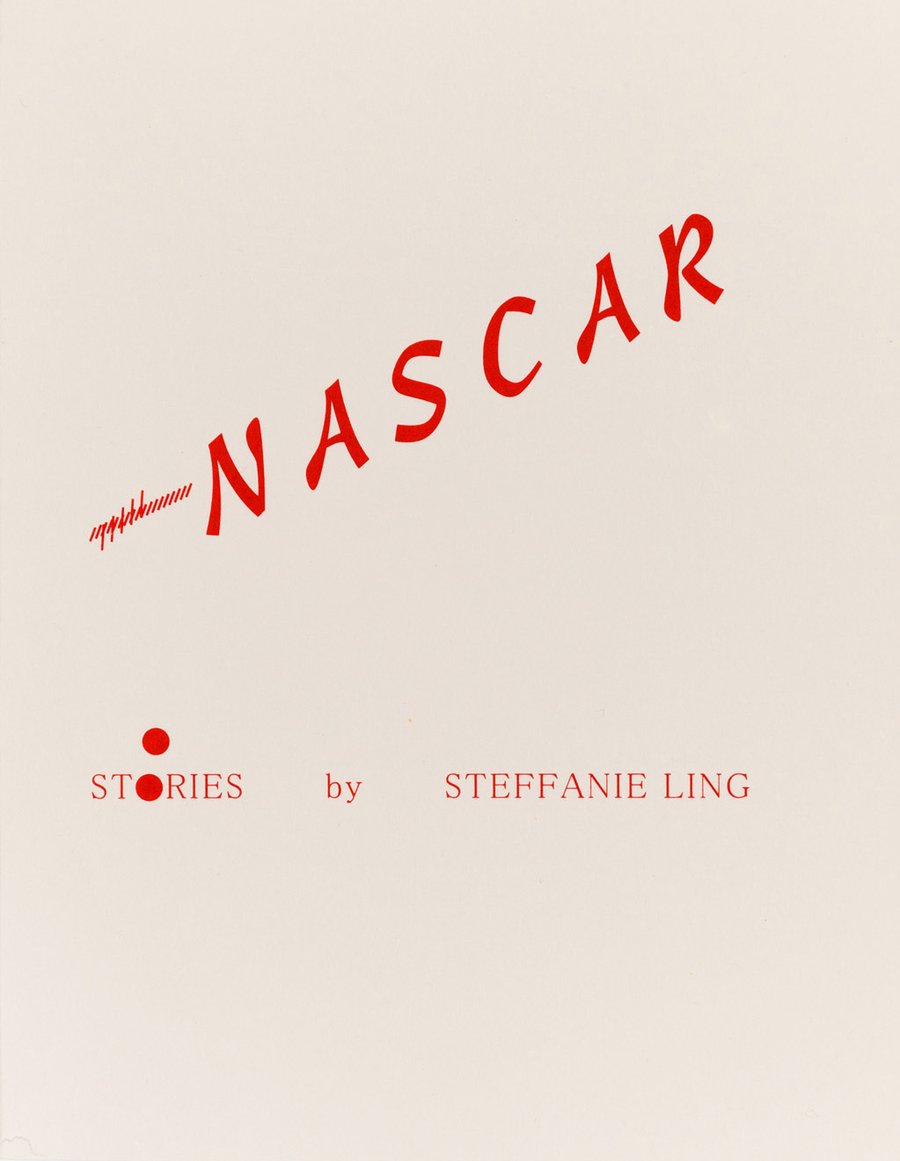 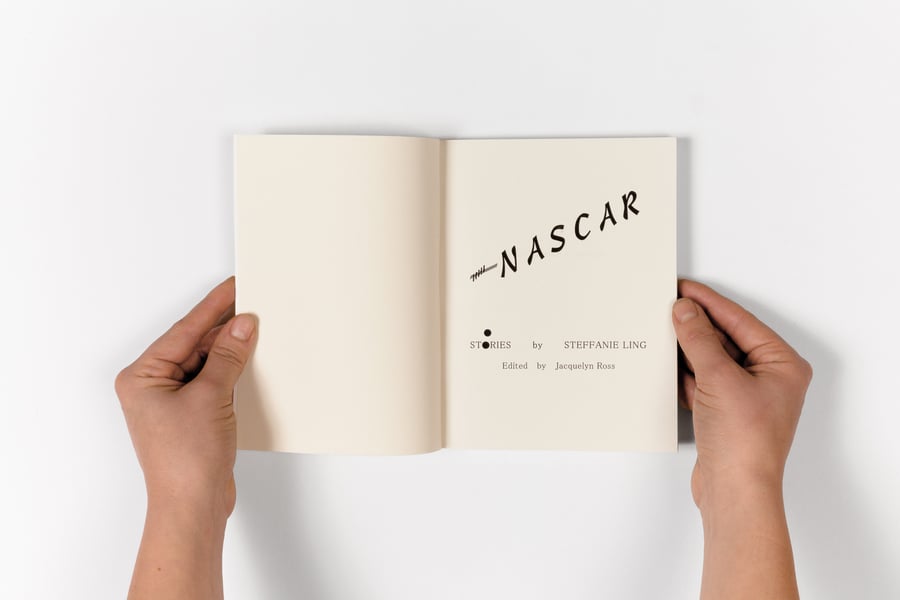 “Somehow, the idea of watching him, a sexy sports car, only emphasized the straightforwardness of mastery. A matter of hitting notes, a grasp of physique.”

In sixteen short stories punctuated by smoke breaks, writer and critic Steffanie Ling ponders questions of art and subsistence while relating her comically mundane misadventures alongside a band of struggling twenty-something painters, editors and merchandisers. Touching on topics like taste, mastery, straight white males and sparkling water—and in conversations in galleries and artist’s studios, on busses and park benches—these are concise, poignant stories that show a general disregard for one’s health. Against the languor of art, sarcasm and late capitalism, the gesture of the shared smoke may just be a small, but hopeful, offering of community.

* Steffanie Ling said she would quit smoking after this book was published. Her essays, poems and criticism about contemporary art, photography, cinema, literature, professional wrestling, and smoking have appeared in print and online in Canada, the United States and Europe. She has published one book of minimal poems, Cuts of Thin Meat (Spare Room, 2015). This is her first book of prose.