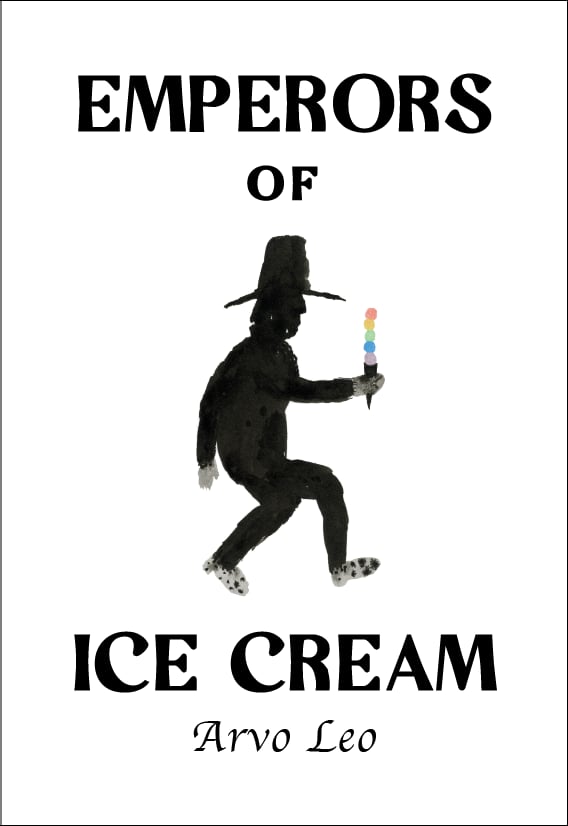 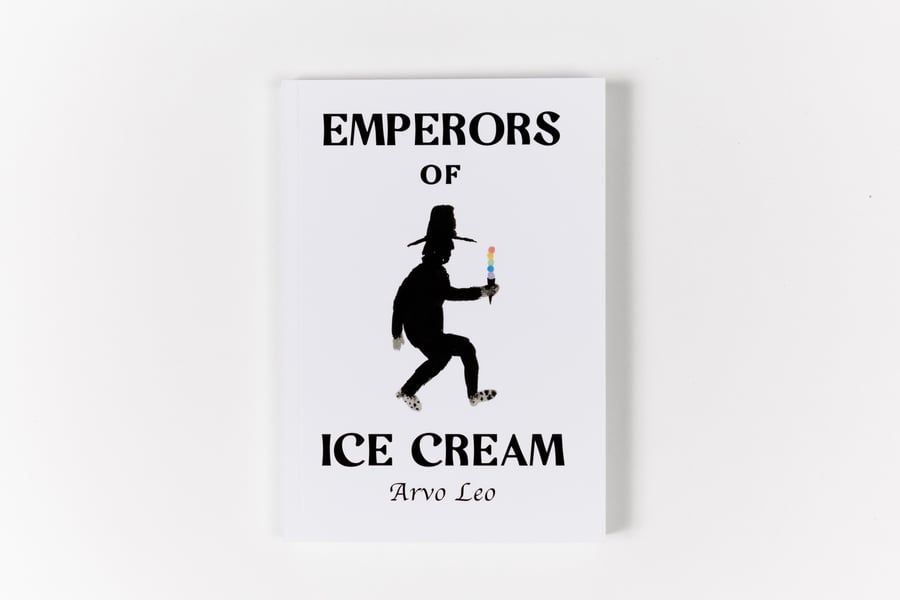 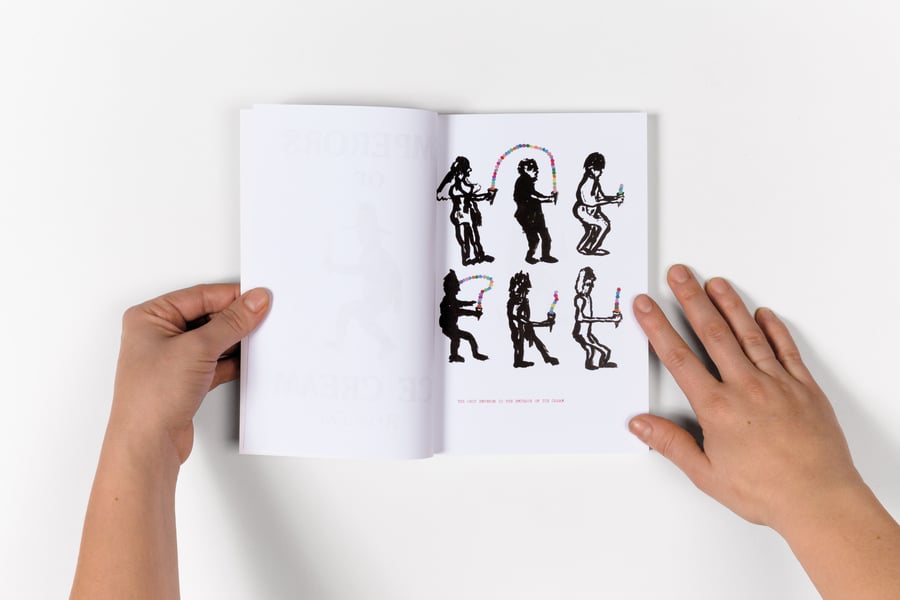 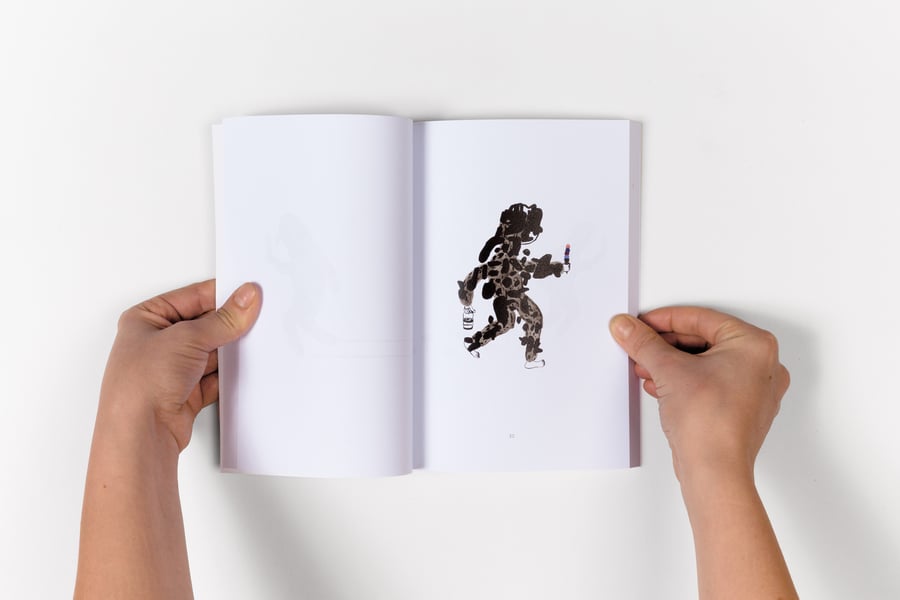 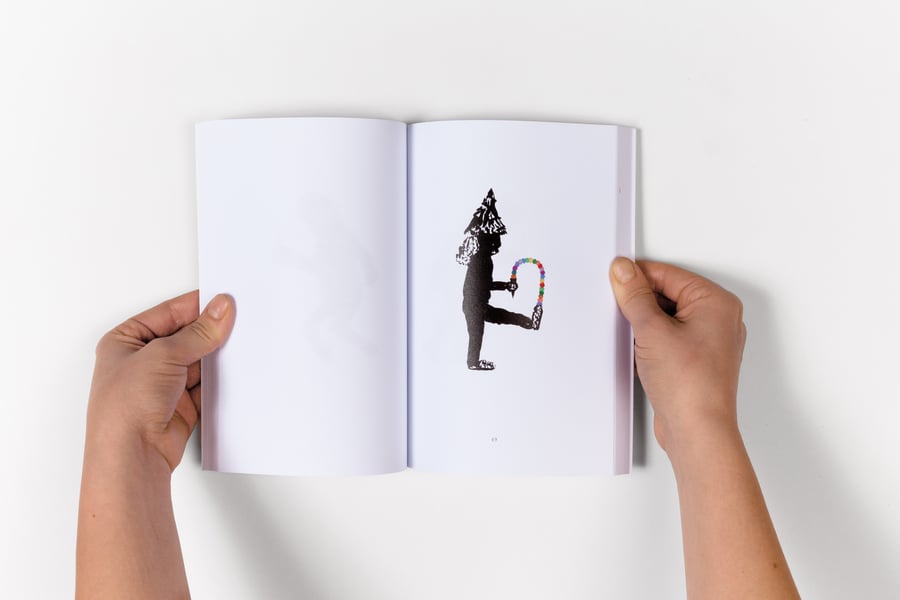 "The only emperor is the emperor of ice-cream" (Wallace Stevens)

Blank Cheque Press is pleased to present a new collection of drawings by Canadian artist Arvo Leo. Taking its title from the enigmatic Wallace Stevens poem of the same name, the book collects together over 100 full-colour drawings by the artist--sometimes comic, other times uncanny or grotesque--to explore themes of mortality and persistence in the creative process.

"The drawings in this book were originally made in 2010, over a period of two days, in the south of Rotterdam. They appeared in the publication Charming the Snake of Reason, edited by my friend Marnie Slater. Marnie told me about a photograph that she had taped to the wall of her studio of the writer Robert Walser lying dead in a field of snow, below which a caption read: charming the snake of reason. Naturally this made me feel very cold, and made me think of the poem 'The Emperor of Ice-Cream' by Wallace Stevens. The poem describes a dead body at a funeral while a muscular man serves ice cream to the attendees, upending the usual gravity and atmosphere around death. The black ink drawings included here allude to such characters as manifested in a series of peculiar emperors, each grounded by the white of the page, the starkness of winter. Be they dead or alive, many of these emperors are busy trying to get somewhere, while others seem utterly content or confused where they stand. Colourful snakes, twisting and unruly, emanate from waffle cones, their frozen bodies handled with a playful confidence. If anything, this book becomes a medusa's head, gently writhing in the grasp of your warm-blooded fingers."

* Arvo Leo (b. 1981) is an artist and filmmaker who grew up in the small town of Roberts Creek, Canada and several places in Aotearoa. He currently lives in Amsterdam, the Netherlands where he is an artist in residence at the Rijksakademie and an active member of the Dutch Orchid Society. His works have recently been shown at Le Crédac, Paris (2017); Contour Bienniale 8, Mechelen (2017); Vancouver Art Gallery (2017); Kunstverein München (2016), La Mirage, Montreal (2015); Palazzo Grassi, Venice (2015), Berlin Film Festival (2015); Museum of Old and New Art, Tasmania (2015); La Loge, Brussels (2015); Bienniale of Moving Images, Geneva (2014); Western Front, Vancouver (2012); Stedelijk Museum, ’s-Hertogenbosch (2011); MACBA, Barcelona, (2011); Glasgow Biennial (2010); and the Contemporary Art Gallery, Vancouver (2010). Leo performs 'Ghost Poo' annually in the Higgledy Piggledy Parade in Roberts Creek.